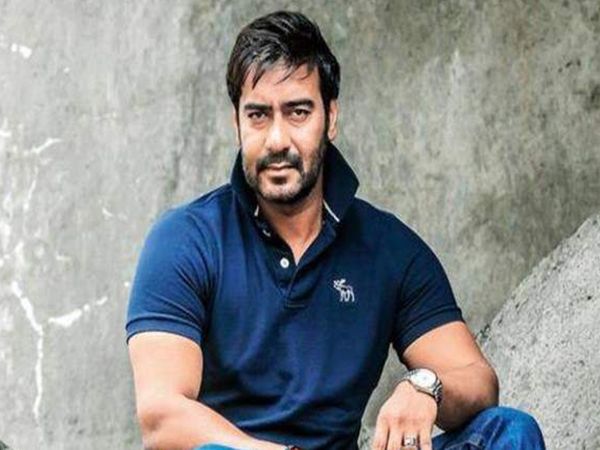 Rajdeep Ramesh Singh, a man named Rajdeep Ramesh Singh, stopped actor Ajay Devgn’s car on Tuesday at the gate of Mumbai Film City. Ajay was going to shoot the film ‘Gangubai Kathiawadi’ around 10:30 am. Rajdeep was describing himself as a supporter of the peasant movement. He questioned Ajay Devgan as to why he was not saying anything in support of the peasant movement. The accused stopped the actor’s car for about 15 minutes. He was demanding them to tweet in support of the farmers.

Ajay’s bodyguard Pradeep Indrasen Gautam lodged a complaint against 28-year-old Rajdeep. After which Dindoshi police have arrested the accused. According to the police, the accused youth is a resident of Punjab.

Ajay was surrounded by tweeting on the farmers movement
Ajay Devgan had recently written on social media, expressing his support for the farmers’ movement, not to get caught in the affair of any false propaganda against India or Indian policies. We need to be united at this time. After this, Ajay came under target of many supporters of the peasant movement.

Punjabi singer Jazz Dhami wrote on social media, describing him as Chamcha, ‘Chamche, how easy it is for you to sit comfortably and tweet. Send your elders for a day in that cold and then you will understand what conditions they are going through. The sad part is that a global star like Rihanna has to wake you up. ‘