Actress Rashmika Mandana will start shooting for her Bollywood debut film Mission Majnu on March 4. She will be seen opposite Siddharth Malhotra in the film. A source close to the unit told that Rashmika will arrive in Lucknow to begin shooting with Siddharth Malhotra. 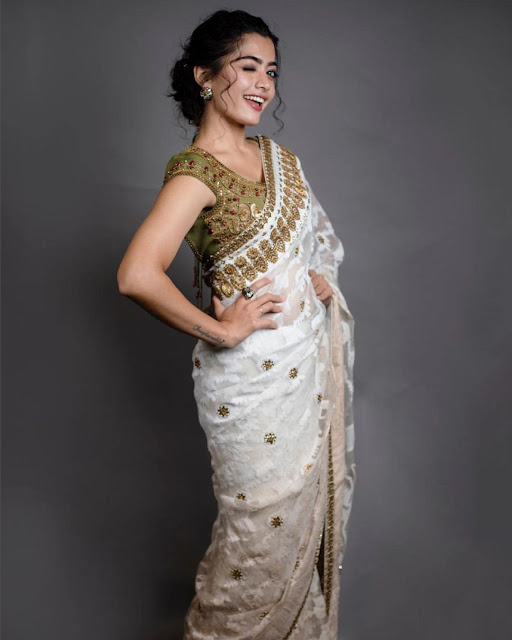 The film is a spy thriller, and it is the first time a South Indian star has acted in this genre. The actress has made her mark in Telugu cinema in hit romantic comedies like Geeta Govindam and Sarillu Nikevaru. Recently, he starred in rapper Badshah’s new track, Top Tucker. 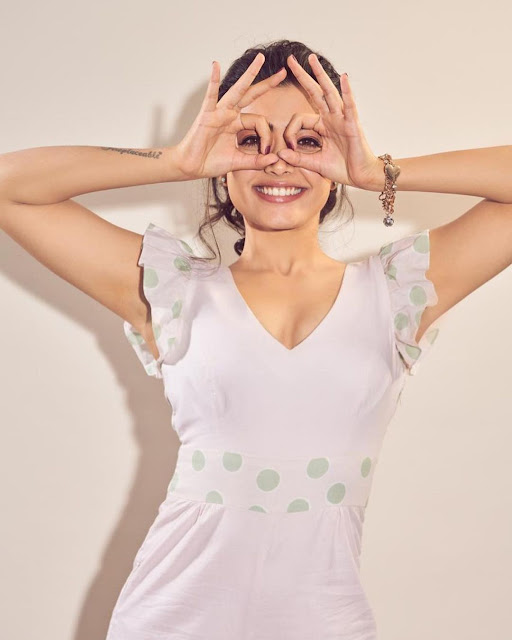 Meanwhile, serious about making his place in Bollywood, Rashmika recently bought a house in Mumbai.

Zarine Khan caused havoc in the latest photoshoot, fans are praising her