Aapbeeti: Ankita Lokhande, upset over trolling, said, 'I too have gone through depression, seen a very bad phase but I did not tell anyone'

Bollywood actress Ankita Lokhande came out live on Instagram on Monday and expressed her anger. He is troubled by the constant trolling by Sushant’s fans. Whenever Ankita shares a photo-video on social media, Sushant’s fans call him good and bad. Ankita is very sad about this. Sushant died in mysterious circumstances on June 14, 2020, which is being investigated by the CBI.

Ankita has gone through depression

Ankita said during Instagram Live, I too have gone through depression but I may not have expressed these things, I was also in a very bad condition. I also suffered. I also cried a lot. No one was with me then, but my family was with me. And some of my fans who are still standing with me today.

Ankita urges Sushant’s fans not to raise fingers on him as he does not know his story. Ankita said, ‘Everyone has their own motives in life. Sushant always wanted to get ahead in life and that’s what he did. He went his way. Do I prove wrong for that? Why do I get abused? What did i do wrong? If you don’t know my story then stop blaming me. It is very painful. ‘

Ankita further said, ‘Stop blaming me because I am not in the scene. I was not in anyone’s life for so many years. But I had a responsibility on her side and I fulfilled it well. If you do not like me, then stop following me. ‘ 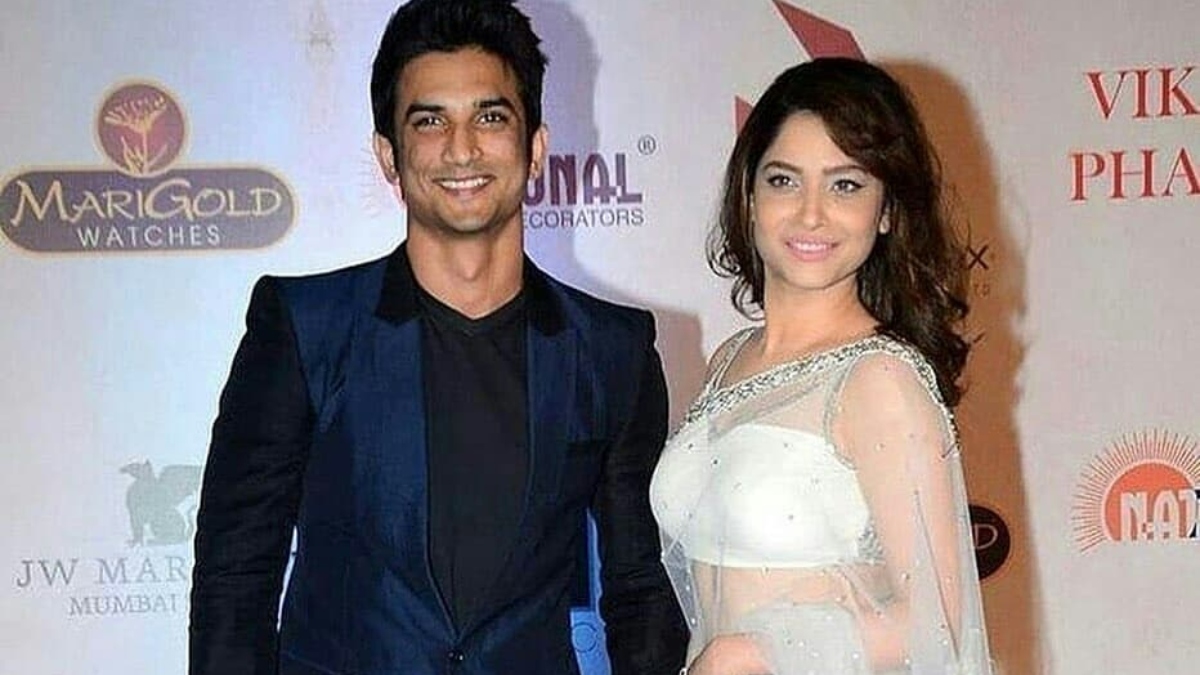 Ankita and Sushant were in the live in for 6 years

Ankita and Sushant came close on the set of the TV serial ‘Pavitra Rishta’. Both were in live in relationship for almost 6 years but they broke up in 2016. Sushant was in a relationship with Riya Chakraborty after the breakup, while Ankita started dating Mumbai-based businessman Vicky Jain. There have also been reports of their engagement in lockdown. It is being said that both can get married this year.

Mr Perfectionist’s decision: Aamir Khan will not make ‘Mahabharata’ anymore, due to this at least 3 films had losses