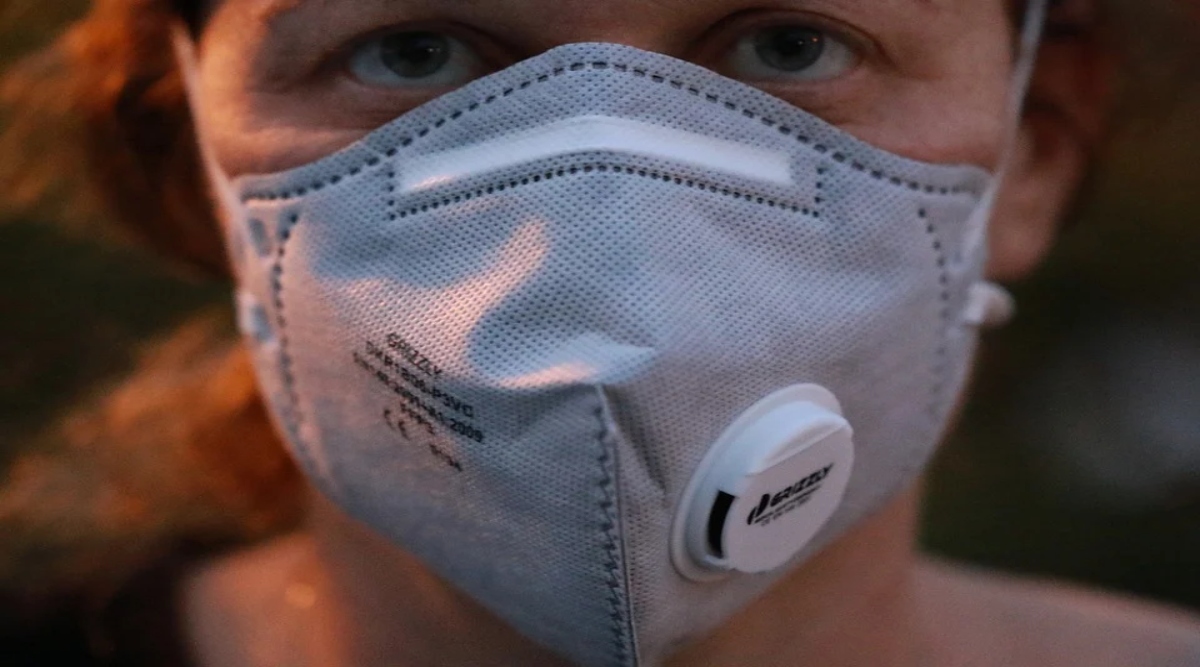 COVID-19 in Bihar: With the death of 5 people during the last 24 hours due to Corona virus infection in Bihar, the death toll has increased to 44 in the state, while the total number of infected in the state has reached 7040. .

According to information received from the health department, the number of patients who died due to corona virus infection on Thursday increased in the state with one person dead in Darbhanga, Gaya, Nalanda, West Champaran and Saran districts during the last 24 hours. Done 44.

Of the 44 people who have died so far due to Corona virus infection in Bihar, three each in Begusarai, Darbhanga, Khagadia, Saran and Vaishali, two each in Bhojpur, Jehanabad, Muzaffarpur, Nalanda, Patna, Sitamarhi and Siwan and Araria. , Aurangabad, Bhagalpur, Gaya, Jamui, Katihar, Madhepura, Madhubani, Munger, Nawada, West Champaran, East Champaran, Rohtas, Samastipur and Shivhar districts – One patient has died.

With 151 new cases of Corona virus infection coming to light within the last 24 hours in Bihar, the total number of infected in the state increased to 7040 on Thursday.

Read this also. India-China Face-Off: Rahul Gandhi’s letter to the families of 20 Indian soldiers who were martyred in Galvan Valley, salute the spirit.

So far 1,39,584 samples have been tested in Bihar and 4961 corona virus infected patients have been cured.

Akhilesh Yadav said- Government of India should give China a strategic as well as economic response.